From Suzannah Weiss:
......I also know women who can testify to the effects of the opposite approach. “The so-called protectiveness can be really detrimental,” Dr. Elana Maryles Sztokman — who describes herself as “a recovering daughter of a control-freak father” — told me.

It instills a complete lack of trust, teaches the daughter that she can’t rely on herself, cannot trust herself, cannot handle herself, that the world is scary for her because she’s a woman but it’s not scary for men, that she will always need him and will never be independent nor should she ever want to be. 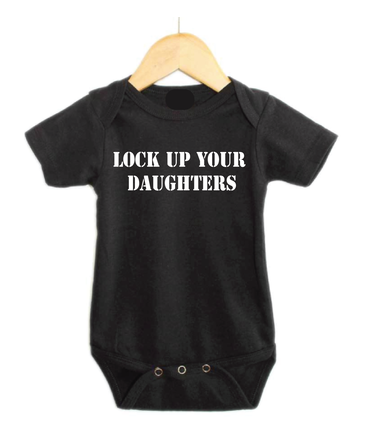