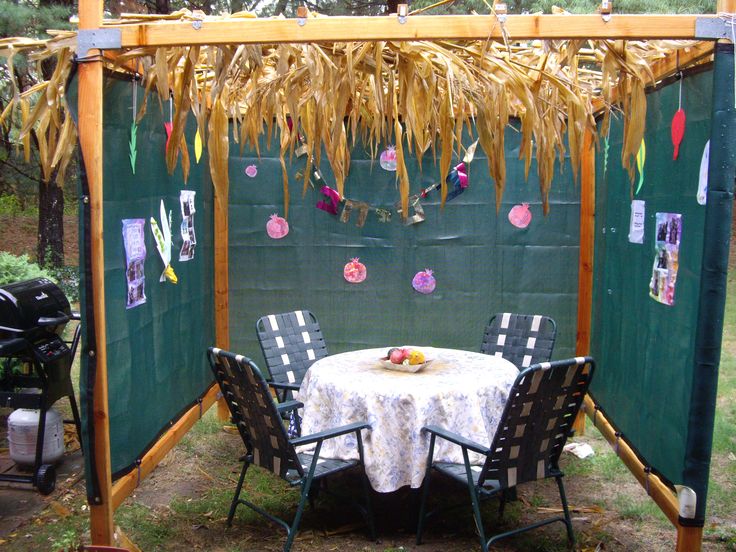 I have been getting so many notes from women, from across the Jewish world, about my decision to become a Reform rabbi. Even though I know that this is really hard for Orthodox feminists, who are constantly trying to prove that they are Orthodox and not Reform, I have also been receiving a lot of camraderie along with mourning. The note that I am sharing here is in that category, too. But I have decided to share it because this story she writes about humiliating women happened YESTERDAY. In 2017. It is still okay to literally ask women to leave, to roll over, to abandon her own needs and spiritual practices, because men come first. We need to air these stories. "Hi Elana. Mazal tov on your choice, I truly wanted to reach out and tell you this story, because I finally understand your choice. When you first announced it, I admit that I was sad. I wasn't disappointed in you, I totally supported you doing what worked best for you. I just felt my heart break that this would be used against Orthodox feminists, who would say 'See? A little feminism and you leave the Torah' and tighten restrictions more. But then my friend, an Orthodox Jewish woman with kids, was humiliated today, with her husband being told to ask her to leave [the sukkah] (my friend was sitting right there, but no one spoke to her) because women and children do not have a 'chiyyuv' [obligation] and men who have that chiyyuv might need the seats. Even though there were other empty seats, it was offensive my friend was taking up seats that in the minds of some rightfully 'belonged' to men, men who weren’t in the restaurant or who might not even exist." And it hit me. It finally hit me why you left. It's because intelligent men who learn plenty blatt Gemara [page of talmud] can decide my friend and her beautiful children are not really people, and don't deserve basic courtesy. They're just...appendages to be stored away at the convenience of men who aren't even there. My friend's Judaism isn't as vital as a potential male's Judaism, she should be considering men and making herself smaller so she doesn't take up room. In what world is 'Reform' more problematic than advocating women be so invisible that they sacrifice for potential men? The cudgel is there, no matter what we do. Those advocating the silencing of women will silence even modestly dressed Orthodox women for eating in public. You're just saying 'I won't take it anymore.' Good for you." When i say "compassion first", this is what I mean. A world in which it is considered "okay" to humiliate women because of how a particular man reads halakha, that is not a world built on compassion. It is not a world that is built in the Divine image. And it is not Torah.
Tags:
halakha Orthodox feminism shaming women sukkot
Tweet
2929 Hits
0 Comments

Being joyful is not a commandment; It is a life hack Ever since I embarked on studies to become a Reform rabbi, I have been inundated with comments and questions about halakha, or Jewish law. “What about halakha?!” is how the challenge usually goes. “So, you don’t care about halakha at all!” And often it’s followed up with an “I told you so. “You never cared about halakha!” And sometimes that particularly nasty reprimand. “You see, Orthodox feminists don’t care about halakha.” Or as one woman wrote to me this week, “Orthodoxy is the only authentic Judaism because we are the only ones who follow halakha.” Like that. I’ve been thinking about this topic of halakha, even as I fend off these micro-attacks. Although my decision to become a Reform rabbi is not a reflection of a desire to change my personal observances of halakha, this topic seems to be the centerpiece of challenges to my decision. The (wrong) assumption is that Reform Jews have zero relationship with halakha, and that commitment is not a thing in this world. Despite the fact that I keep pointing out that my Reform rabbi mentors like Rabbi Rachel Adler and Rabbi Alona Lisitsa are deeply engaged in halakhic discourse and practice, the fact is that I want to change this conversation altogether.  I am not particularly interested in discussing halakhic practice – mine or anyone else’s. This is exactly the point. I want to stop making law the primary discussion about Judaism. I want to talk about Judaism as a spiritual practice rather than as a collection of rules and laws. This holiday of Sukkot that we are currently celebrating strikes me as a particularly clear example of how this constant reading of Judaism as halakha instead of spirituality can be misleading and dangerous. Sukkot is unique for a variety of reasons – not only the strange branches we carry around and the bamboo-covered huts we sit in, but also the way the Torah says, “v’samachta b’chagecha “And you shall be happy on your festival” My children were reminded that Sukkot is the only time we are told to be happy, when a well-meaning relative called on the holiday eve to say, “Don’t forget to be happy on Sukkot! It’s a commandment!” Let’s think about this for a moment. What does it mean to command someone – yourself or others – to be happy? Does that even work? Can one be commanded to be happy? And is that even a good idea? Should we really stop everything we feel and be happy – especially times like today, when we are surrounded by mindless massacres, death-inviting hurricanes, and dark clouds of ignorance and bigotry from our so-called leaders? Is happiness-nomatter-what even the right way to live? Clearly the Torah is saying that at least once a year we should take a moment to stop everything and allow joy. That in itself is a very potent stand. The Torah knows that life can be crappy and hard. And it is telling us that once in a...
Continue reading
Tags:
bob marley joy sukkot vsamachta bchagecha yoga
Tweet
Recent Comments
Guest — Anonymous
As an observsnt Jew, My understanding of Torah and Mitzvot is that the Torah is guide for life and mitzvot are precisely lifehacks... Read More
Monday, 09 October 2017 15:55
Elana Sztokman
Sure, a person can be happy in any setting. That is what Natan Sharansky wrote in his book "Fear no evil". He was in the gulag but... Read More
Monday, 09 October 2017 16:05
Guest — Anonymous
I think you misunderstood my comments. I won't try to explain. All I will say is that if your purpose is to help people develop e... Read More
Monday, 09 October 2017 17:00
1674 Hits
3 Comments

The “Ushpizin”, literally “guests”, is a Jewish custom to invite the spirits of our ancestors into the Sukkah during the seven nights of the traditional holiday (eight in the Diaspora). The Ushpizin represent the commandment to open one’s house to poor people, as well as the more kabbalistic idea that each guest has a unique character trait or energy that we would like to invite into our lives, families, communities and world. The seven traditional Ushpizin are all men. Over the past few years, women have created parallel rituals to invite “Ushpizot”, women spiritual guests, each night a different woman. Although some Ushpizot texts use the seven women who are traditionally believed to have been prophetesses, others vary the names invoked based on women whose lives had particular meaning. The ceremony suggested below uses seven Jewish ancestral women based on particular traits that they embodied, with a suggested variation at the end. DOWNLOAD USHPIZOT CEREMONY HERE          Ushpizot, Judaica by Enya Tamar Keshet http://www.enyakeshet.com
Tags:
Ushpizot sukkot feminist jewish ritual
Tweet
5964 Hits
0 Comments